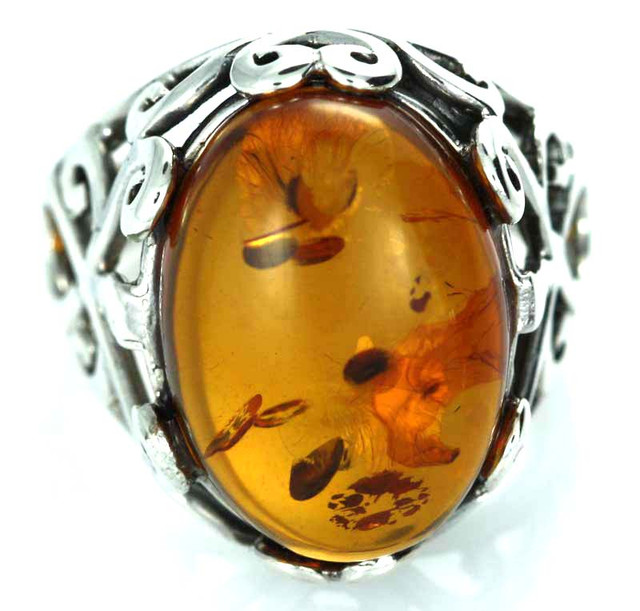 Baltic amber is distinguished from the various other ambers from around the world, by the presence within it of succinic acid,hence Baltic amber is otherwise known as succinite.It is usually older than most other deposits and it holds the luster much better.This Amber has been heat treated.

The workmanship and finish is excellent.

Amber is fossil tree resin, which is appreciated for its color and beauty. Good quality amber is used for the manufacture of ornamental objects and jewelry. Although not mineralized, it is often classified as a gemstone.

A common misconception is that amber is made of tree sap; it is not. Sap is the fluid that circulates through a plant's vascular system, while resin is the semi-solid amorphous organic substance secreted in pockets and canals through epithelial cells of the plant.

Because it used to be soft and sticky tree resin, amber can sometimes contain insects and even small vertebrates.

Semi-fossilized resin or sub-fossil amber is known as copal.

Amber occurs in a range of different colors. As well as the usual yellow-orange-brown that is associated with the color "amber", amber itself can range from a whitish color through a pale lemon yellow, to brown and almost black. Other more uncommon colors include red amber (sometimes known as "cherry amber"), green amber, and even blue amber, which is rare and highly sought after.

A lot of the most highly-prized amber is transparent, in contrast to the very common cloudy amber and opaque amber. Opaque amber contains numerous minute bubbles. This kind of amber is known as "bastard amber", even though it is in fact true amber.

Baltic amber has a very wide distribution, extending over a large part of northern Europe and occurring as far east as the Urals.

Baltic amber yields on dry distillation succinic acid, the proportion varying from about 3% to 8%, and being greatest in the pale opaque or bony varieties. The aromatic and irritating fumes emitted by burning amber are mainly due to this acid. Baltic amber is distinguished by its yield of succinic acid, hence the name succinite proposed by Professor James Dwight Dana, and now commonly used in scientific writings as a specific term for the Prussian amber. Succinite has a hardness between 2 and 3, which is rather greater than that of many other fossil resins. Its specific gravity varies from 1.05 to 1.10. An effective tool for Baltic amber analysis is IR spectroscopy. It enables the distinction between Baltic and non-Baltic amber varieties because of a specific carbonyl absorption and it can also detect the relative age of an amber sample. 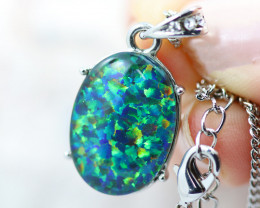 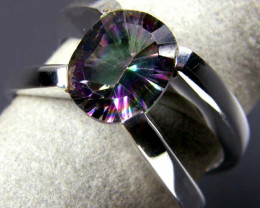 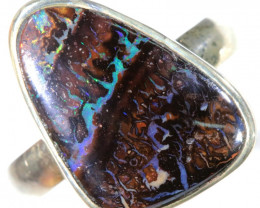 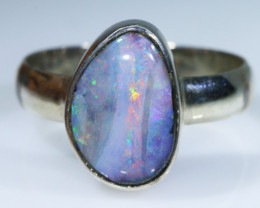 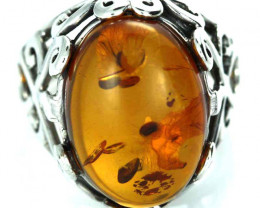 Arrived today. Thank you, a really beautiful ring. Much nicer than the photo. 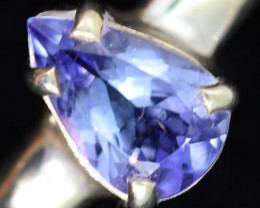 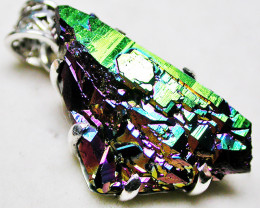 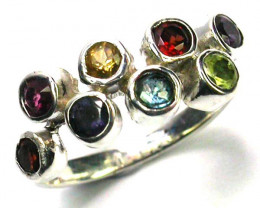 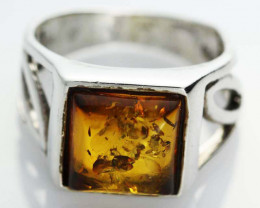 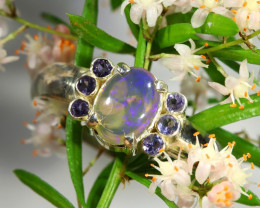 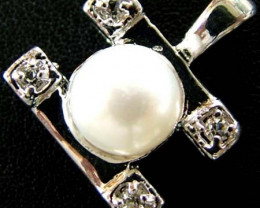