Easy
Gemstones and Jewelry Of The Rich And Famous 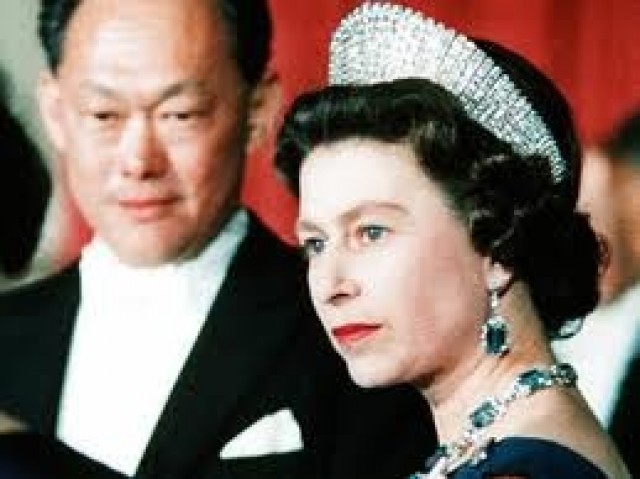 Queen Elizabeth II has a lot of jewelry. In fact she keeps jewelry in a particular room in Buckingham Palace. To hold all the Jewelry the room is huge and sits 10 meters below the ground floor. One of the most exquisite gemstones in her collection is the Timur Ruby. This gemstone was given to her in 1851 by the East India Company. With the invention of modern Gemology it was discovered that this Ruby was in fact not a Ruby at all but a Spinel. In any case the 352ct Red beauty is among one of the finest gemstones in the world. 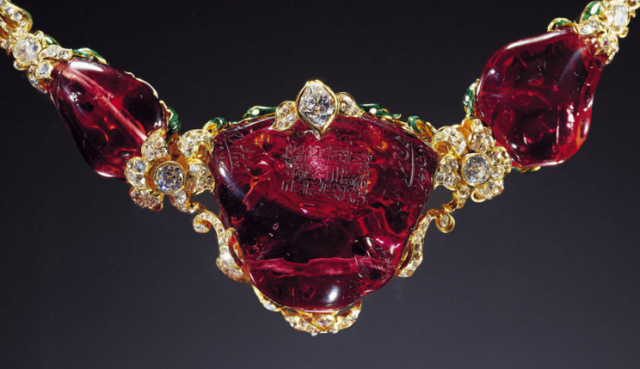 The Cullinan II Diamond or the Second Star Of Africa weighs 317.40cts. This Diamond is mounted in the Imperial State Crown. 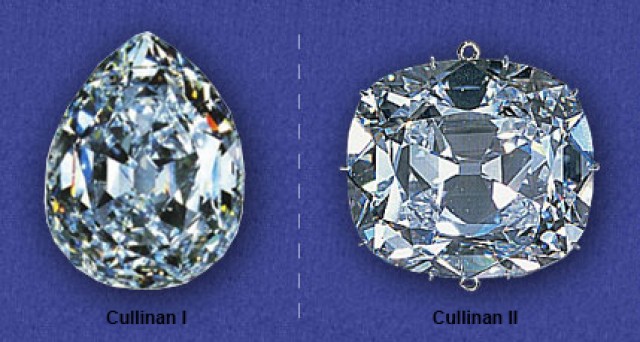 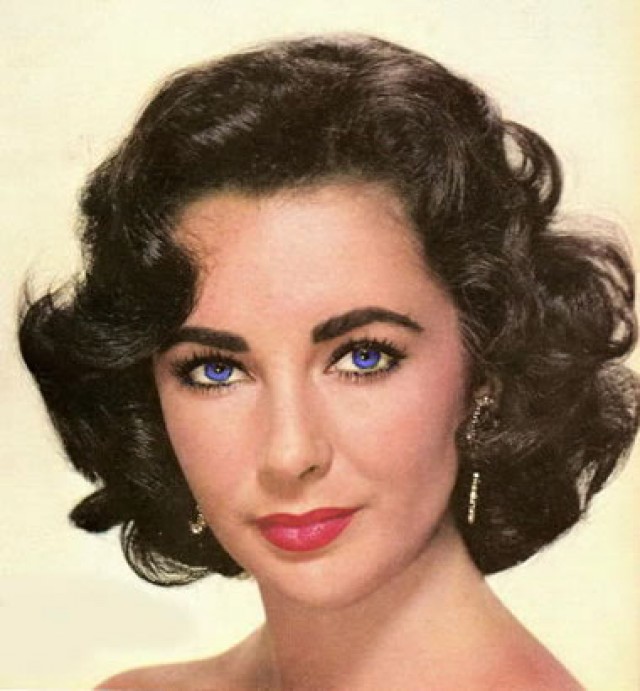 She was well known for her diamond jewelry collection. Take for example a 33.19cts Diamond and a 69.42cts Diamond which now dangle from a diamond necklace.Her heart-shaped yellow diamond which was from Shah Jahan who designed and built the taj mahal in 1621. 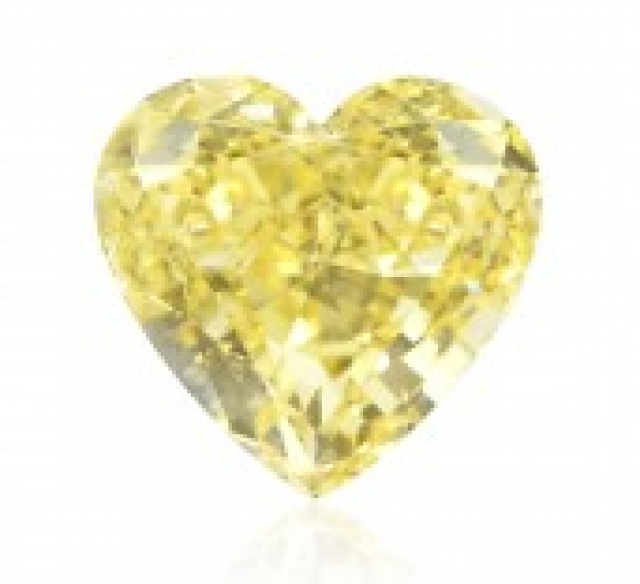 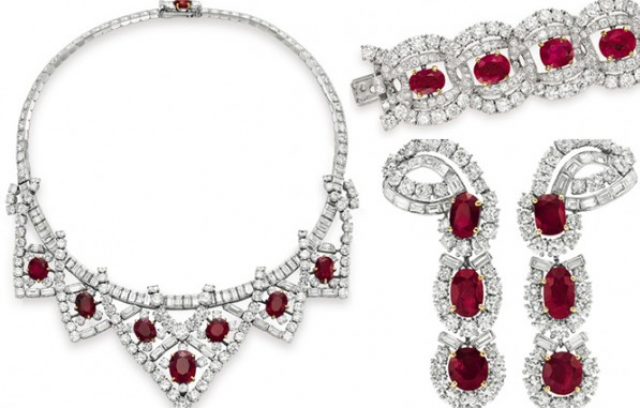 She received another souvenir from Burton, which was the most momentous pearl. A pear shaped Pearl weighing 203.84cts previously owned by the Spanish majestic family. 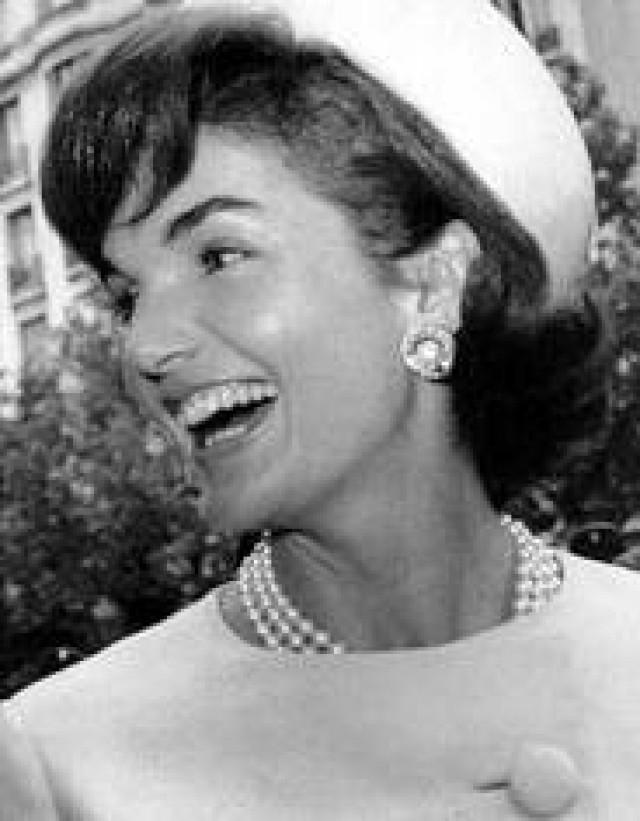 Her jewellery collection grew significantly when she was engaged with Aristotle Onassis. Her engagement ring from Onassis cost almost $2.6 million from an auction at the famous Sotheby’s. 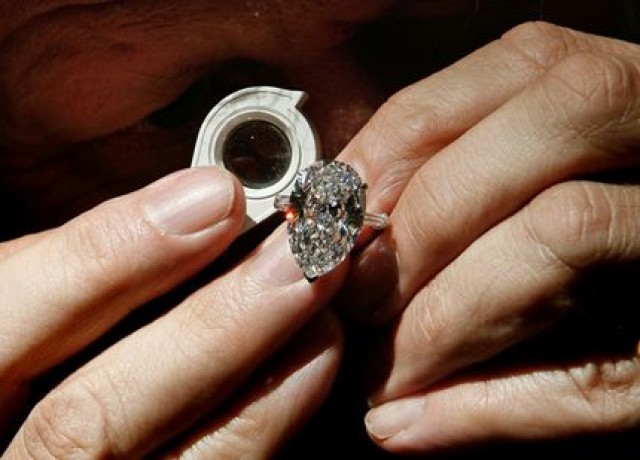 President Kennedy bought gifts for his wife but never had any opportunity to give it to her. These gifts were sold at auction for a large sum of money. Some of the more unique pieces included a 47ct Kunzite ring which sold for $410,000. An Amethyst necklacewhich sold for $55,000 and stunning red tourmaline earrings for $35,000.

Most of her movies shows set of massive cabochon Emeralds. She also uses her ruby bracelet in some of her films. That bracelet sold at Sotheby’s for $990,000.

There is a funny but scary Story about Marlene’s Emerald ring. Image this ring, 37.41cts of beautiful Cabochon Emerald ring. One day she was baking a cake at Ketherine Cornell’s house. While she was there she thought she had lost her ring. As per usual when cooking she would remove the ring. After searching the house it could not be found. 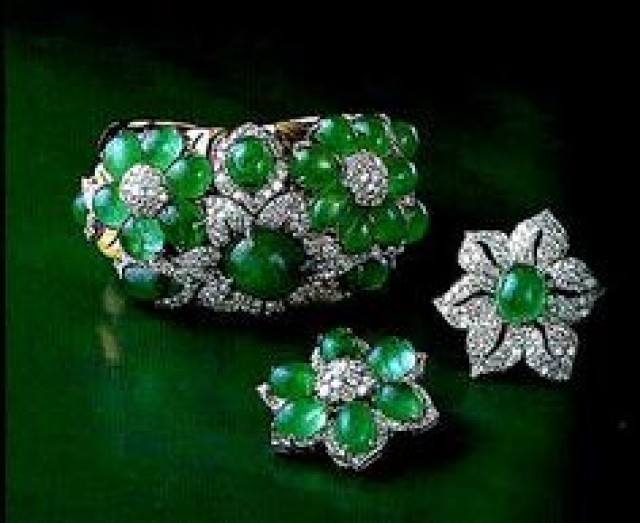 Theda never cared for diamond jewelry. Instead she used to wear a stamped Emerald and Turquoise ring referred as ‘Talisman’.

Gloria had great taste in jewellery. She used to use 10% of her worth to buy jewellery. Her annual budget for her jewellery was $500,000. Gloria Swanson used to wear significant jewellery. Her favourites were Amethyst, Emerald, and Gold chain necklaces during the 1920’s.

Joan preferred to choose sapphires referred as “Joan Blue.” Her much-loved pieces of jewelry wea a bracelet with 3 star sapphires in it. They each weighed 57.65, 63.61, and 73.15 carats.

She also received a gift from her second husband which is a 70cts star Sapphire engagement ring. She also had a 72 carat Emerald, which she often wears on the same finger!

Our Jewelry Is Not Quiet Royal But It Is Beautiful 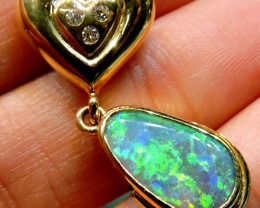 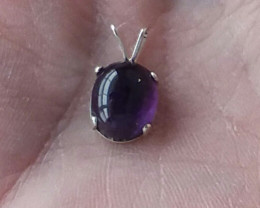 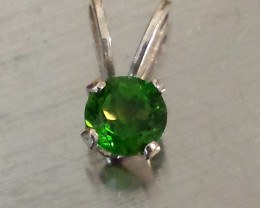 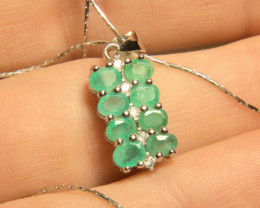