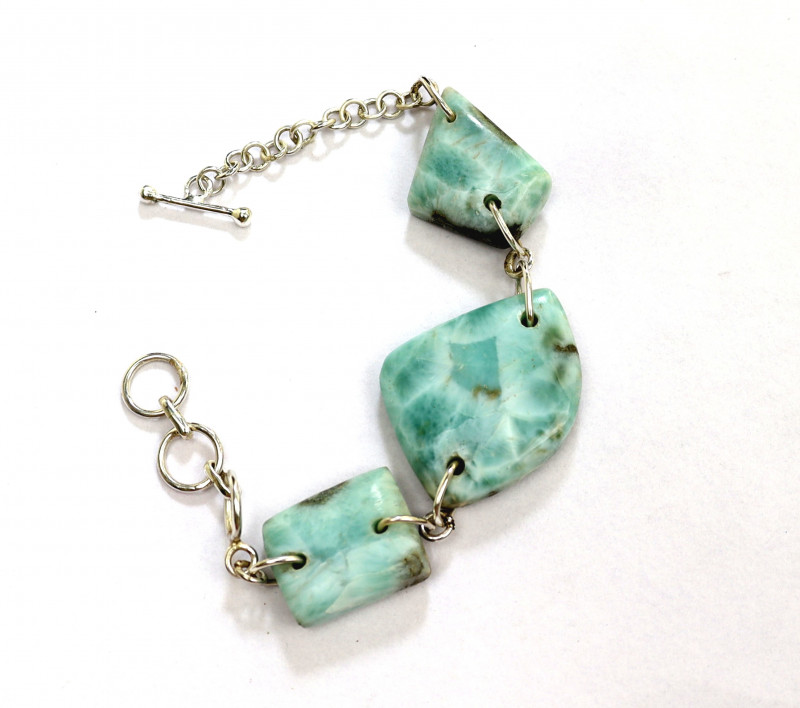 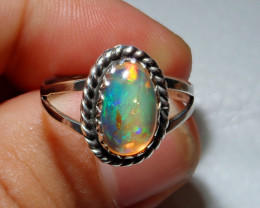 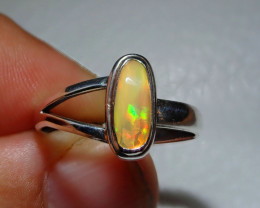 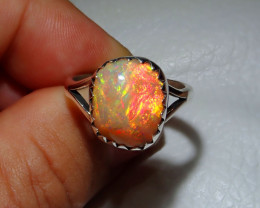 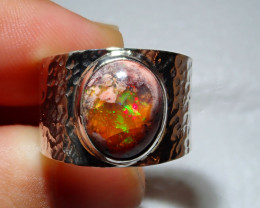 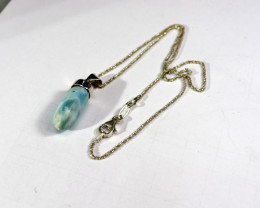 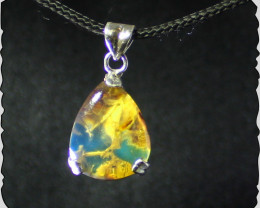 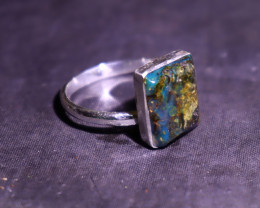 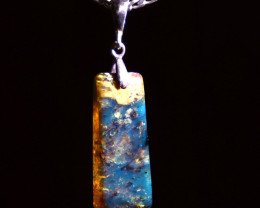 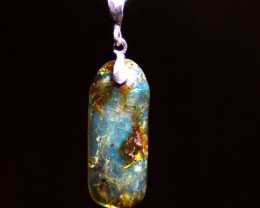 Very pretty. I can't wait to wear it out. 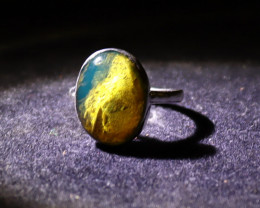 Beautiful ring. I am delighted.