Opal rings included Boulder opal,Crystal Opal and an unusual black opal that has concave top. This ring creative still has as local

could have been life saving. The opal is considered lifesaving as it is holder of life over death according to old Aussie indigenous legends. 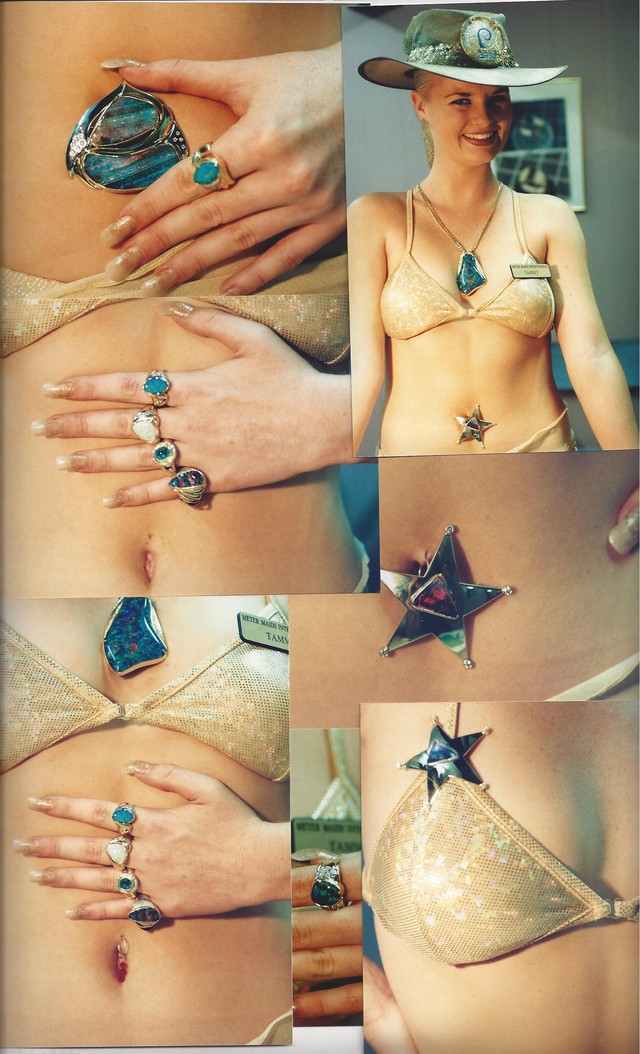 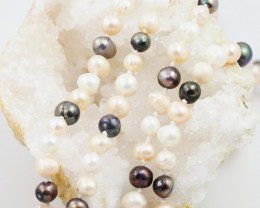 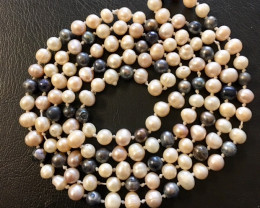 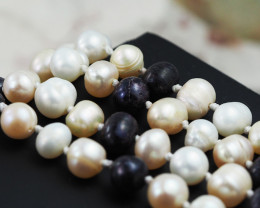