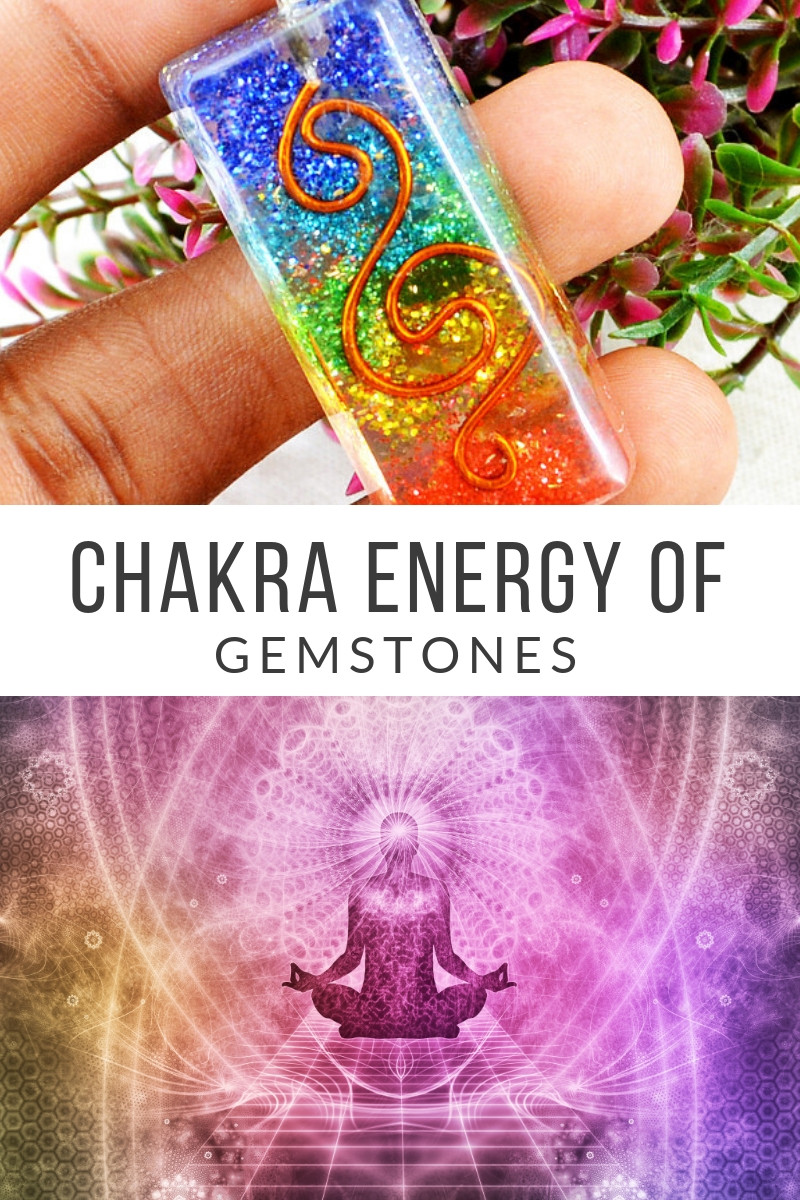 Every chakra vibrates at different levels. The first (root chakra) vibrates the slowest speed, while the seventh (crown chakra) at the highest speed. Every chakra has it’s own energy and color, and gemstones for many physical and metaphysical use.

In fact, the chakra colors are available in blue, green, indigo, orange, red, yellow, and violet. The energy of an individual chakra energy is dependant on physical health, spiritual health, disease state or anxiety. If the chakras are not totally balanced, or if the energies in the body are then obstructed and life force of the individual will be slowed down.

The reason why these gemstones are great healing tools is because gemstones react to the electricity that is coursing all throughout your body, and if the energy is not enough, the continuous electrical vibrations of the gemstones will assist you to correspond, stabilize, and stimulate these energies.

Charka Name: Base, Root (It is at the base of the spine)

Metaphysical Meaning: The base chakra is for stability, grounding, physical energy, will and security.

The root chakra is positioned at the bottom of the spine at the tailbone in the back, while the pubic bone is in the front. This center sustains the basic needs for endurance, and safety. The root chakra is said to be effectively connected with the Earth Mother, which provide us the capability to be grounded into the earth plane.

The Root Chakra has the ability to solve any health issues such as heaviness, nervousness, and knee troubles that might occur. Root body parts consist of the legs, hips, sexual organs, and the lower back. The colors involved with this chakra are black, brown, and red. The gemstones are Black Tourmaline, Garnet, Obsidian, and Smoky Quartz.

Gemstones for the 1st Chakra:

Chakra Name: Sacral (It is below the navel)

Metaphysical Meaning: The sacral chakra is for creativity, healing, sexuality and reproduction, emotion, desire and intuition.

The second chakra is also known as the belly or (sacral). It is situated two inches beneath the navel and is entrenched into the spine. This center keeps the essential needs for sexuality, creativeness, perception, and self-respect, as well. This chakra is also about sociability, and ingenuity. It manages individual’s sense of self-esteem and their capability to relate with others in an open and friendly manner.

If this chakra is blocked, an individual may even feel psychologically quick-tempered, controlled, and passionate with thoughts of sex or may not have enough energy. Physical issues may include inflexible lower back, constipation, and muscle contraction. The most significant color used with this chakra is orange. The gemstones involved are Orange Calcite, Carnelian Agate, and Tigers Eye.

Gemstones for the 2nd Chakra :

Chakra Name: Solar Plexus (It is below the breast bone)

Metaphysical Meaning: The solar plexus is for ambition, personal power and protective.

The third chakra is known as the Solar Plexus. It can be found two inches under the breastbone, which is the center after the stomach. It is mostly focused with individual power, self-esteem, and strength. In addition to, it usually focuses with astronomical travel and other astral influences, approachability of spirit guides, and for supernatural development.

Once the Third Chakra is not balance, you may lack self-confidence, feel mystified, concern about what others think and sense that others are controlling your life, and may even miserable. The body parts for this of chakra include the abdomen, bladder, gall bladder, liver, small intestine, and pancreas. The color for third chakra is yellow. The gemstones involved are Topaz, Citrine, and Yellow Calcite.

Gemstones for the 3rd Chakra :

Chakra Name: Heart (It is in the centre of the chest)

The fourth chakra is well-known as the heart chakra. It is located behind the breast bone in front and on the spine between the shoulder blades in back. This is the center for love, compassion and spirituality. This center directs one’s ability to love themselves and others, to give and to receive love. This is also the chakra connecting body and mind with spirit.

When this chakra is not in balance, you may even suffer from paranoid, hesitant, fear in letting go and getting hurt or undeserving for love. Body parts involved for the fourth chakra consist of circulatory system, heart, lungs, shoulders, and upper back. The colors used are green and pink. The gemstones involved are Kunzite, Rose Quartz, and Watermelon Tourmaline.

Gemstones for the 4th Chakra :

Chakra Name: Throat (It is at the neck above the collar bone)

Metaphysical Meaning: The throat chakra is for communication centre, expression and divine guidance.

The fifth chakra is known as the Throat. It is positioned in the “V” of the collarbone found at the lower neck. It is believed to be the midpoint of communication, resonance, and expression of ingenuity for speech as well as, for writing. The possibility for transformation and curing can be found over here.

When this chakra is not in balance you may possibly feel nervous, be quiet, feel frail, or cannot convey your thoughts. Significant body parts for this chakra are ears, neck, throat, teeth, and thyroid gland. The major color used is light blue, while the gemstones are Azurite and Aquamarine.

Gemstones for the 5th Chakra:

Chakra Name: Third Eye (It is centered above the eyebrows)

The sixth chakra is well known as the Third Eye. It is situated on top of the eyes along the middle of the forehead. This chakra is helpful for psychic capability, higher instinct, as well as, the power of the spirit and light. It also helps in the cleansing of unenthusiastic tendencies and in the eradication of self-centered attitudes.

When this chakra is not totally in balanced, you may even sense non-assertiveness, fear from success, or believe in the conflicting and egotistical manner. Sixth chakra body parts consist of the brain, endocrine system, eyes, face, and lymphatic issue. The main colors are dark blue and purple. The gemstones are Sodalite, Amethyst, and Lapis Lazuli.

Gemstones for the 6th Chakra:

Chakra Name: Crown (It is at the top of the head)

Metaphysical Meaning: The crown chakra is for enlightenment, cosmic consciousness, energy and perfection.

The seventh chakra is known as the Crown. It is situated just at the back of the skull. It is the midpoint of holiness, enlightenment, and active thought and energy. It permits the inmost pour of perception, and conveys the gift of cosmic awareness. This is also the center of connection with the God.

When this chakra is not in balance, frustration, no glint of joy and negative feelings may even exist. It has the capability to open up to the celestial and total access to the insensible and intuitive aspects. The main colors for this chakra are purple and white. The gemstones are Amethyst, Clear Quartz Crystal, and Oregon Opal.

Gemstones for the 7th Chakra: 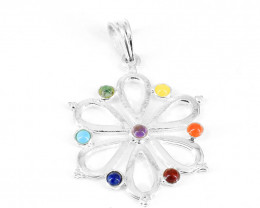 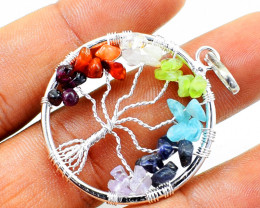 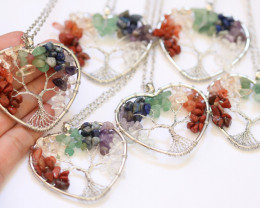 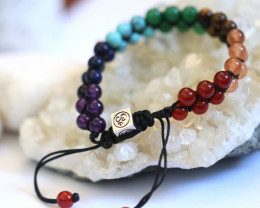 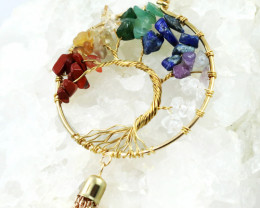