20 All Natural Ruby and Zoisite Pendants

About Natural Ruby and Zoisite Pendants

Natural Ruby Zoisite Pendants – Ruby Zoisite is an interesting gemstone with a mixture of green zoisite, black streaks and rich red or pink ruby. Known as ‘anyolite’ originating from the Masai word that translates to ‘green’.

In 1949 Tom Blevins an English prospector discovered vast amounts in Tanzania initially thinking it was ruby and worth a fortune, but unfortunately it was Ruby Zoisite which does not share similar monetary value, although it is very affordable. Currently, it is the only place in the word that Ruby Zoisite has been found.

The name Zoisite derives from Sigmund Zois who is the mineralogist that realized that it was unidentified material found in the Austrian Alps in 1805.

Clarity and lustre: this colourful gemstone have inclusions, it is opaque and covered with green matrix.

Cut and shape: commonly sold as a cabochon, it has been made into beautiful carvings, ornaments, shapes, tumbled, drilled and used in jewelry. The most popular purchased shape is round cabochon.

Metaphysically it is said that Ruby Zoisite can help harmonize the fire and earth energies. It can improve one’s psychic ability, support during grieving, open the heart for compassion, empathy, love and also any changes that may occur.

Physically it can help with ailments related to immune deficiencies, such as infections and fever, and also improves the wearer’s fertility, regulate menstruation, impotence, sexual organs, support the adrenals, increase energy, have a healthy mindset towards weight management, improve the vitality of hair, skin and nails, whilst enhancing cellular restoration. 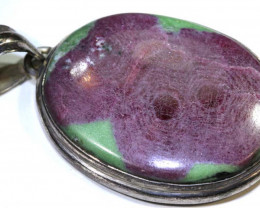 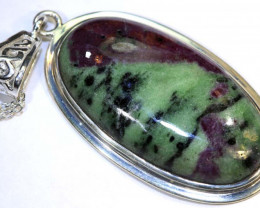 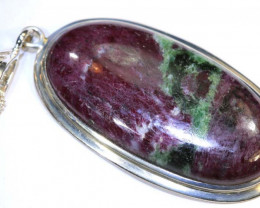 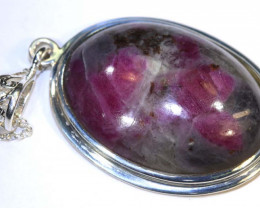 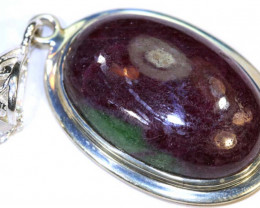 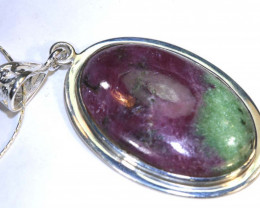 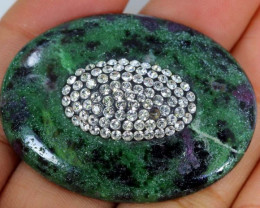 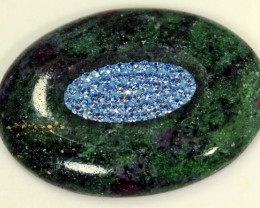 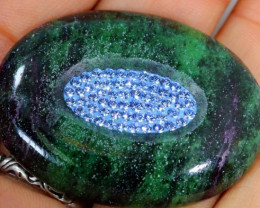 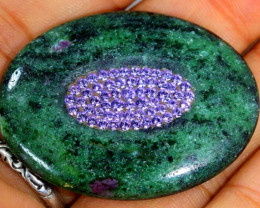 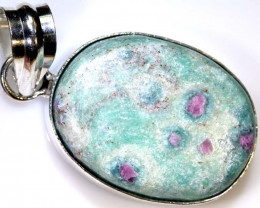 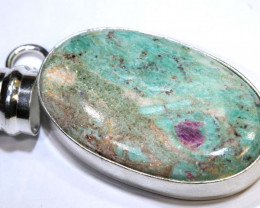 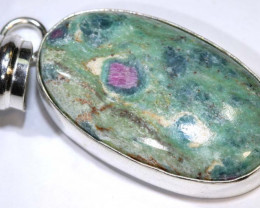 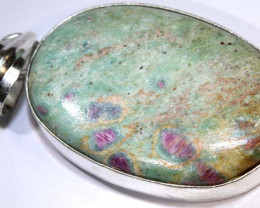 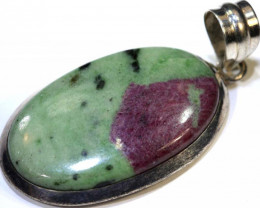 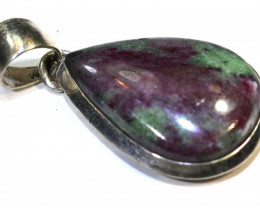 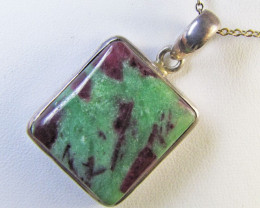 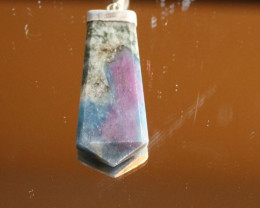 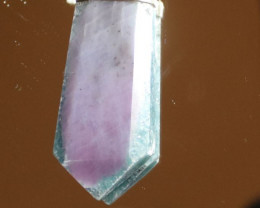 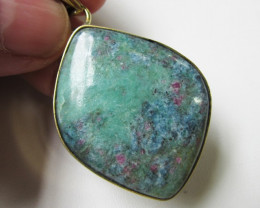