Natural Rhodochrosite Pendants – Rhodochrosite gemstone have stunning raspberry pink and red zigzag bands. The distinct color of this gem is due to the trace mineral manganese.

The name originates from the Greek word ‘rhodokhros’, which translates to ‘rose colored’.

Rhodochrosite is the national stone of Argentina and the state mineral of Colorado due to large amounts found in these two locations. This gem is also found worldwide in places such as Namibia, Hungary, Chile, Peru, Mexico, South Africa, Spain, Romania and USA.

Mythology says the Incas thought the color of this stone is the hardened blood of their previous rulers.

Some of the most significant Rhodochrosite includes the earrings designed by Tiffany & Co and worn by Amy Adams at the 2014 Oscars worth $1.4 million, the largest faceted Rhodochrosite weighing 59.65 carats, and the largest Rhodochrosite called ‘The Alma King’ was found in Colorado and kept at Denver museum.

Metaphysical aspects of this stone include emotional balancing, reducing anxiousness and improving self-confidence. It also helps the wearer understand unresolved issues in the past life and provides resolutions to cut the ties. It removes negativity and helps one reach connection with the divine and open oneself to the experiences of the world.

Physically it is said that it can heal issues with lungs, such as asthma, bronchitis and respiratory infections. It can aid with kidney detox, support circulation, regulate blood pressure, diminish migraines, poor memory. AS well as treating prostate, colon, anorexia, herpes and cancer.

For jewelry designs, it is common to see freeform Rhodochrosite drilled or wire wrapped for an earthy design otherwise it is also available set on a smooth bezel for pendants, earrings, rings and bracelets to achieve a modern style. 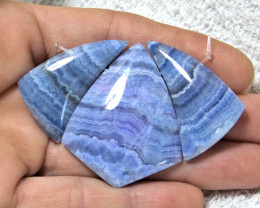 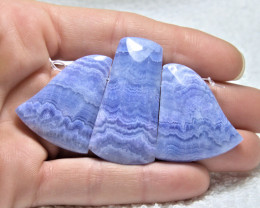 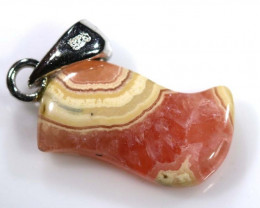 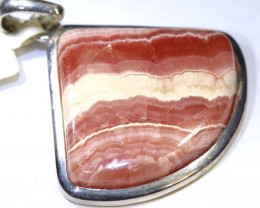 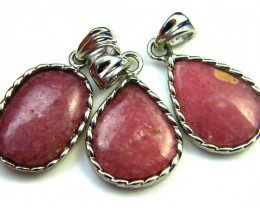 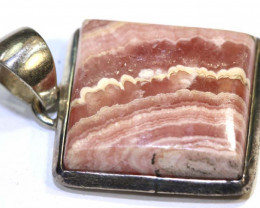 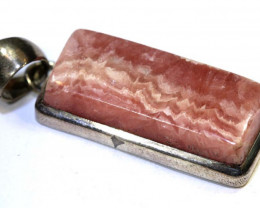 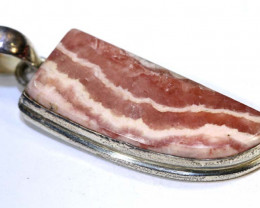 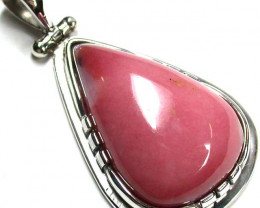 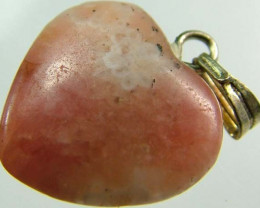 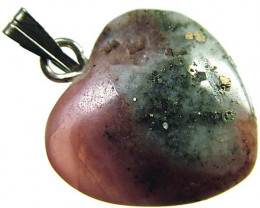 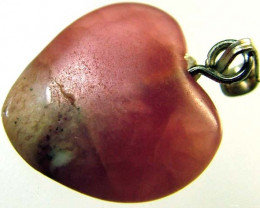 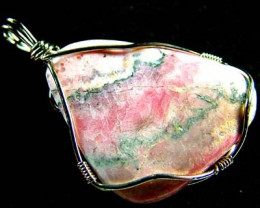 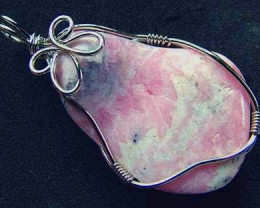 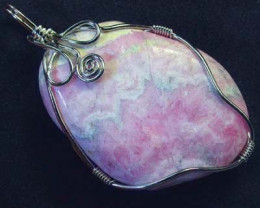 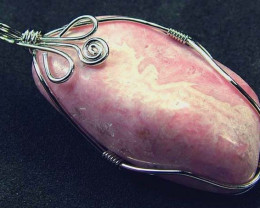 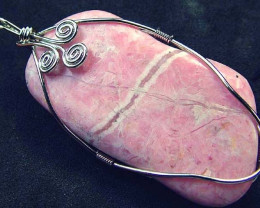 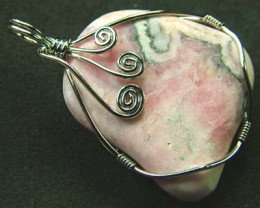 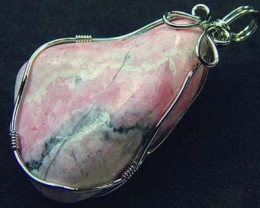 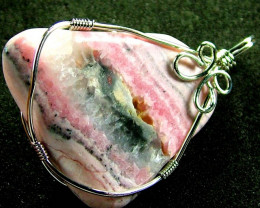 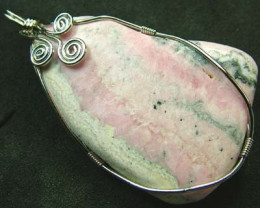