Natural Onyx Pendants – Onyx gemstone is a Chalcedony that is available in numerous colors such as orange, black, red and green. Some display stripes or ribbons and has a smooth and waxy polish.

The name originates from a Greek word that translates to ‘fingernail’. Folklore tells a tale of Cupid who cut the nails of Venus the goddess, which transformed into onyx stone to avert any parts of Venus from dying. Mythology says that the Romans correlated Onyx with bravery and safeguarding against unfair censure.

Large deposits of this gemstone are mined in Brazil, India, California and Uruguay. However it is found worldwide in places such as Botswana, Madagascar, Mexico, Sri Lanka, Australia and Pakistan.

Interestingly the most popular Onyx gemstones are The Great Cameo of France backdating approx. 23 AD, The Gemma Augustea dating back to 1th century AD, and The Faberge Trans-Siberian Railway Egg made in 1990 now presented in a Russian Museum.

It is that Onyx is the stone of rebirth and new chapters in ones life. Wearers are said to attain feelings of stability and valour, it helps bring about joy, cheerfulness, optimism, enhanced intuitive ability, remove negative additive tendencies, increase inner strength and rising past unresolved relationships.

The astrological sign for Onyx is Leo. It is the birthstone for those born in the month of December. It is said that Onyx is for the root and base chakra.

Onyx is the traditional stone that celebrates the 7th year of marriage. The multi color availabilities mean it can be set for male and female jewelry. It often cut into cabochon or faceted and commonly seen drilled to create beads or pendants. 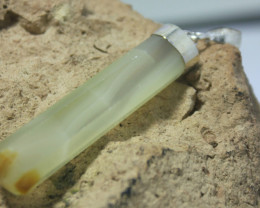 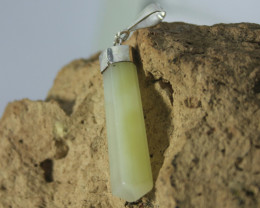 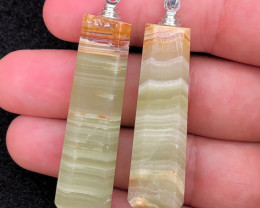 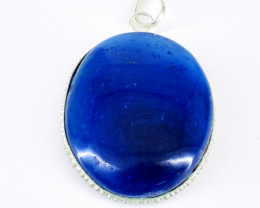