Natural Moldavite Pendants – Moldavite also known as the gemstone from the sky. This dark green translucent gemstone is a tektite, a mineral created when a meteorite hit the Earth’s surface.

The origin of the name comes from the location it was first discovered in Czech Republic. Other deposits were found in Germany and Austria. It is a highly valued stone due to its rarity and scarcity.

Historically Moldavite were utilized in the Palaeolithic period and it was also found set in jewelry that dates back to the 16th century. An interesting information is in 1960 Queen Elizabeth II was gifted a moldavite jewelry set in platinum set and accentuated with diamond and pearl by the Swiss government for the 10th anniversary of her coronation.

The pattern of Moldavite is tornado-shaped and long, with bubbles and fern-like structure. The most popular form purchased is in the natural state, although other shapes available in the market are pear shape, oval, spiral, disc and splash.

According to a Czechoslovakian myth, it is a stone of good luck to the bearer. It was used as a talisman for fortune, protection and help with fertility. Mythology also says that Moldavite was reserved only for the use of nobility and royalty.

Metaphysically it helps with emotions of the heart and aligns with the mind in unison. It can rekindle buried memories, it helps connect with the source of the universe, protects one’s energy against pessimism, helps heal the heart chakra and remove the sense of anxiety and hesitancy.

Physically it is said to helps find the causes of imbalance in the body. Helps reduce the speed of ageing especially with degenerative diseases such as dementia and alzheimer’s and is also said to help with issues associated with the lung, allergies, gout, skin conditions and anaemia.

Moldavite is not a traditional birthstone for any month, although it is a birthstone for those born between April 20 and May 20. There is no singular astrological sign for Malachite, however since it is derived from the stars, it is a universal stone for all the signs.

The composition of the stone makes it a soft material and the rarity makes it unsuitable for commercial designs, which makes Moldavite an exclusive stone for jewelry. Beautiful pieces are often set as pendants or left as a specimen to be adorned by collectors. 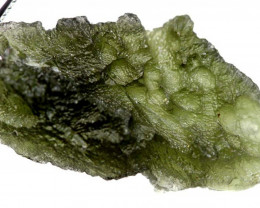 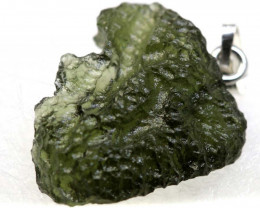 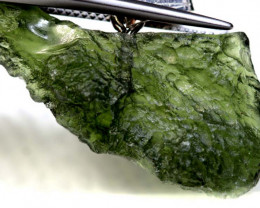 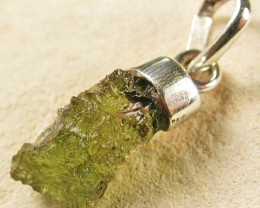 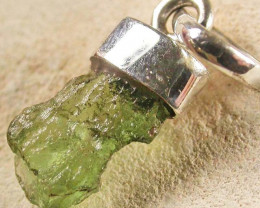 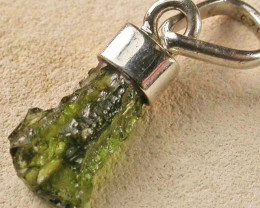 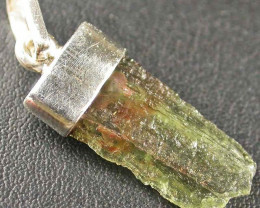 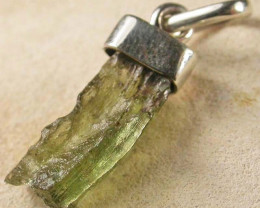 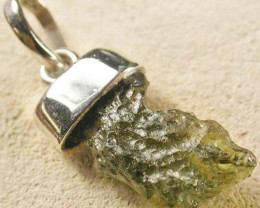 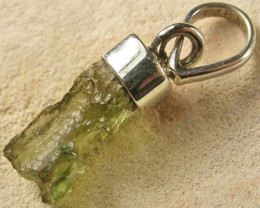 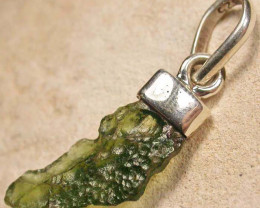 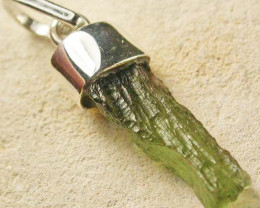 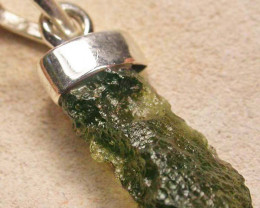 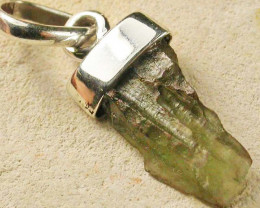 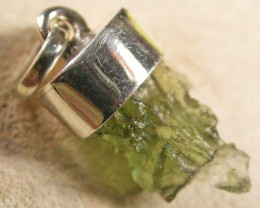 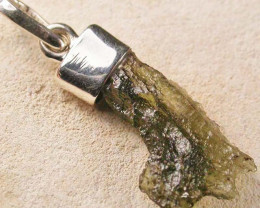