Natural Druzy Pendants – Druzy is a dazzling and glamorous gemstone that is perfect for feminine jewelry such as pendants. The shimmering affect with the contrasting raw crystal texture is something to be admired and adored. The origin of the name is from the word ‘druse’ signifying a rock surface with tiny crystals inside geodes or large mineral deposits.

Druzy gemstone consists of small crystals that have formed naturally on a stone surface, commonly inside a hollow agate geode. The size of the crystal formation ranges from tiny to large. Druzy stone can come in almost all colors such as blue, orange, pink, green, yellow, gold, grey, red and brown. The stone can still be damaged easily, however setting it in a pendant is a great way to preserve it.

The largest deposits of Druzy have been found in Thailand, China, India and Brazil.

It is said Druzy is for the root, sacral, solar plexus and heart chakras. It is a great gift for you, a friend or family that would greatly benefit from the holistic aspects of this gemstone.

Druzy gemstones have been a popular choice for earthly inspired pendant styles. It is a versatile gem due to its color availability and it can be tailored with a simple pair of denim jeans and a flowing shirt or you can match it with a sparkling eye catching outfit for an elegant night out. You can style the Druzy pendant with various looks and it can be the statement piece that will catch the eyes of onlookers. 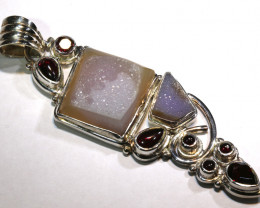 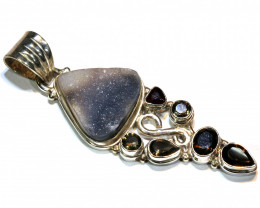 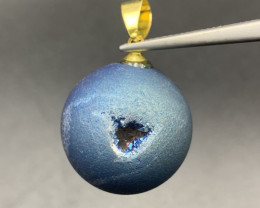 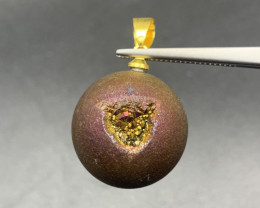 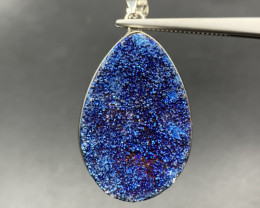 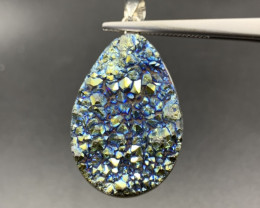 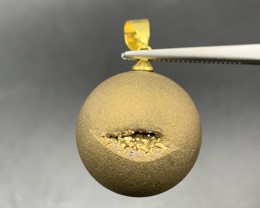 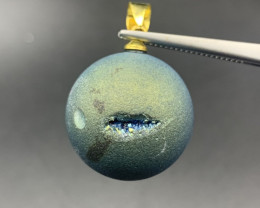 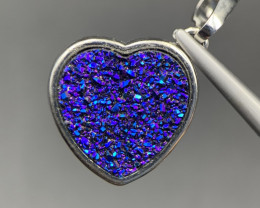 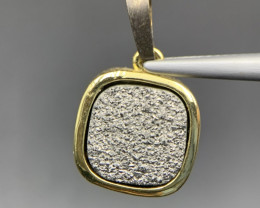 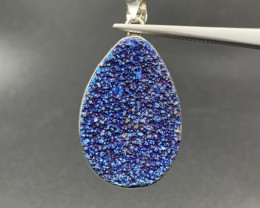 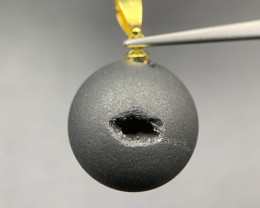 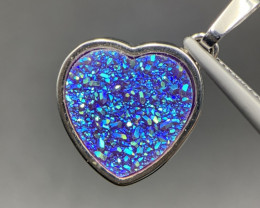 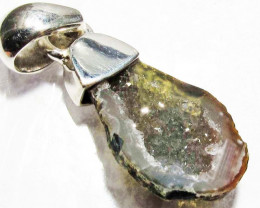 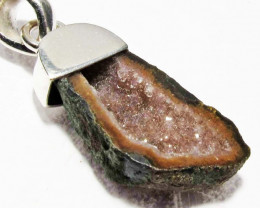 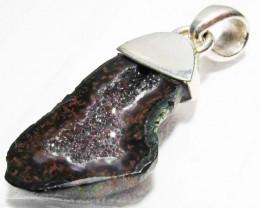 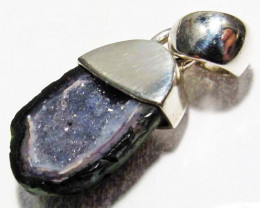 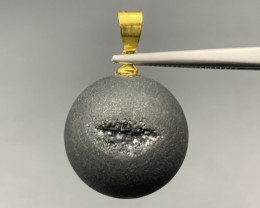 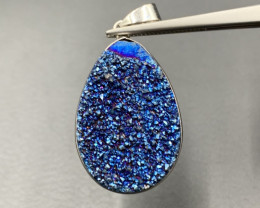 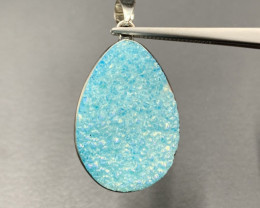 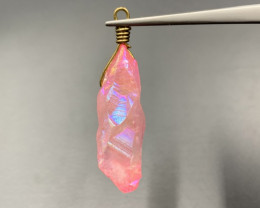 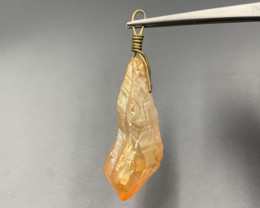 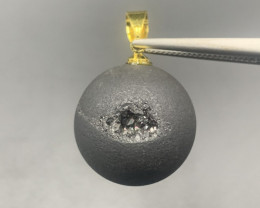