Natural Bronzite Pendants – Bronzite gemstone is a stunning stone that has golden shimmering flecks and streaks of pyrite throughout. This gem is from the Pyroxene mineral group and it is an iron-bearing variety of Enstatite.

Bronzite has been discovered in many places throughout the globe, although the larger deposits have been found in Austria, United States of America, Norway, England, India and South Africa. Interestingly this gemstone is found in igneous rocks and also in meteorites.

Due to its dark and metallic features, this gemstone is a great option to use in both male and female jewelry. It’s earthy color tones can be combined easily with other gemstones with similar colors.

It was said in medieval times that wearers of Bronzite jewelry were protected from confusion, mental illnesses and helped strengthen the nervous system.

Metaphysically Bronzite represents grounding. It also supports mental clarity, decision-making and understanding. It manages emotions during different situations. Bronzite is said to be the ‘stone of politeness’. It can improve creativity, self-esteem and remove negativity. This gemstone is for the sacral and base chakra. 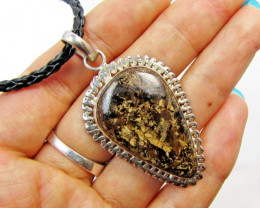 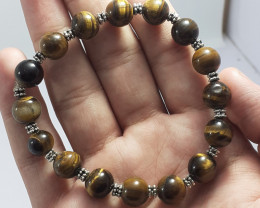 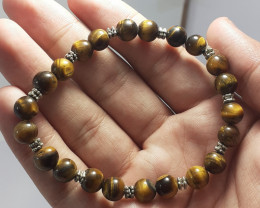