Natural Ammolite Pendants – In this category you will find beautiful Ammolite pendants to choose from. An interesting feature about Ammolite is that it’s from a group of organic gems such as coral, amber and pearl. Ammolite is the opalized fossil remains of a sea creature Ammonite. It is said that it was formed over 65 million years ago and is found all over the world. Although the largest deposit of Ammonite is found in the river systems of Alberta, Canada.

Used by the Ancient Indians, they had named it ‘Buffalo or Inskin Gemstone’. Ancient Indian myth tells a story of a woman who gained fortune in life when she discovered the gemstone.

Shifting lighting and angles you can see the stunning iridescence and multi color play of Ammolite. The spectrum of colors is likened to opals.

Ammolite is cut into freeform, cabochon shapes and rarely round and never faceted due to its material. It can be found as a doublet to support the backing for strength, although it doesn’t necessarily mean it’s a lesser cheaper stone.

Metaphysically Ammolite has been called a protection stone, it help bring about happiness and peace of mind. Physically it is said to help with relaxation, aid in despair, degenerative illnesses, depression, detoxification and improve quality of health.

Having a piece of history such as Ammolite in your jewelry collection is always an interesting topic of conversation and something to be admired. 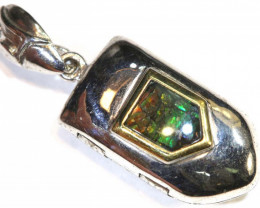 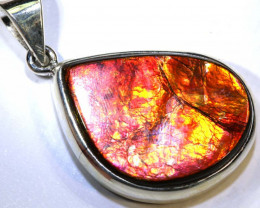 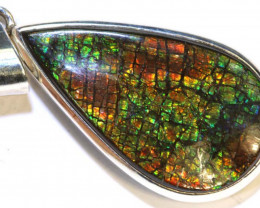 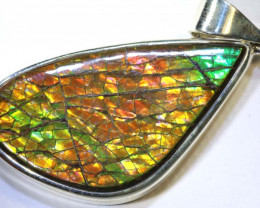 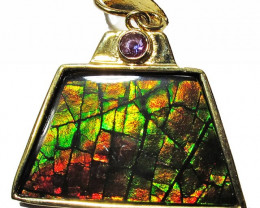 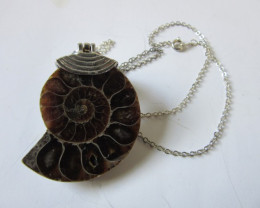 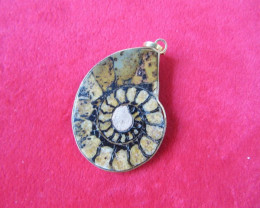 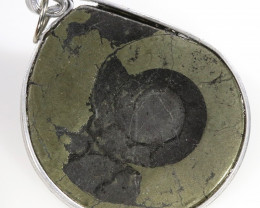 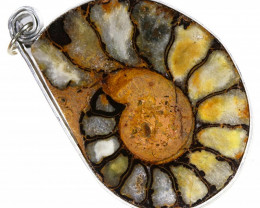 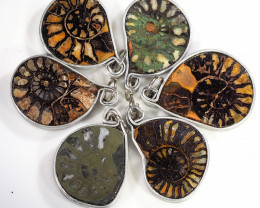 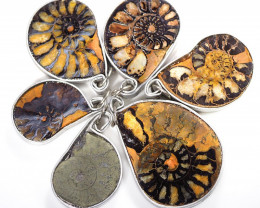 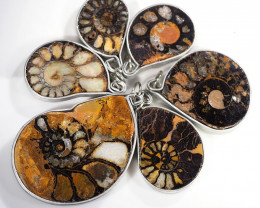 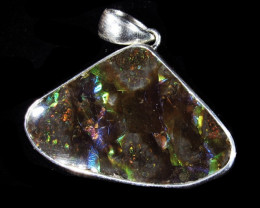 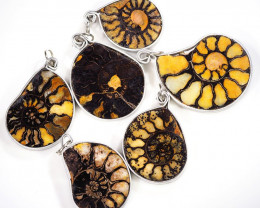 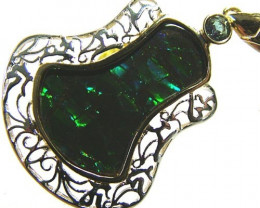