Natural Amazonite Pendants – Amazonite is a light green to blue green gemstone that is a member of the Microline Feldspar mineral variety.

The name of the stone was derived from the South American Amazon River, which the name had transitioned into Amazonite, a fitting name for a beautiful mineral.

Historically Amazonite has been discovered in archaeological finds in the areas previously known as Ancient Egypt and Mesopotamia. The use of this stone dates back over 2000 years ago. Amazonite gemstone is found all over the world, although larger deposits have been discovered in Russia, Burma, India, Ethiopia, Madagascar, Brazil and the USA.

Amazonite is available in a variety of shapes and styles. They are popular in a cabochon shape, beads, freeform, tumbled stones and jewelry. They can also be found carved into animals and different shapes.

Amazonite mythology describes of the ancient female warriors known as ‘The Amazons’. These women would gift the males who visit them Amazonite gemstones. The Egyptians named it the stone of courage.

Metaphysically the stone is said to have healing powers, improve creative expression, improve self worth and align one’s astral bodies. It can also resolve negative energy which is helpful during sadness and grief. Other positive attributes of Amazonite is that it helps improve communication, compassion, clarity and serenity. 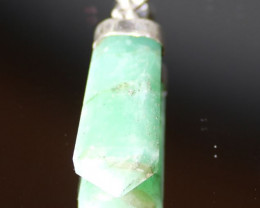 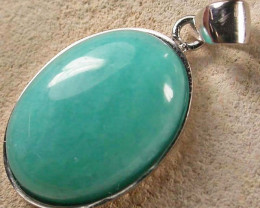 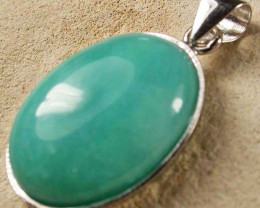 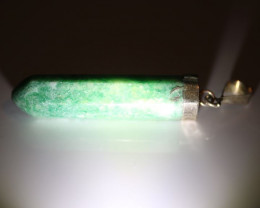 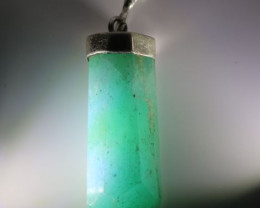 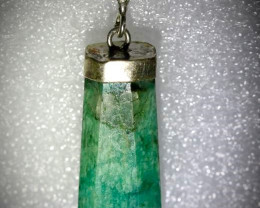