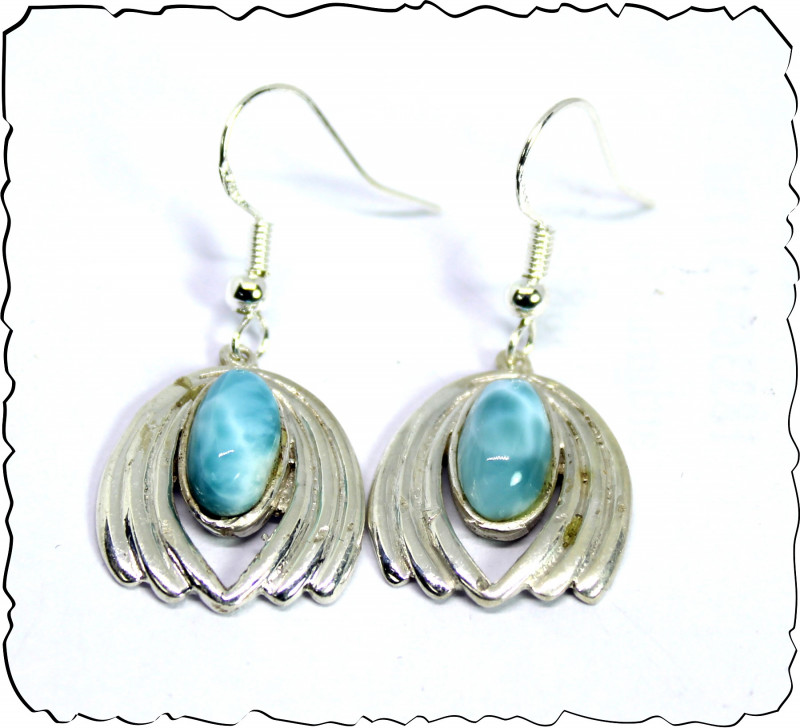 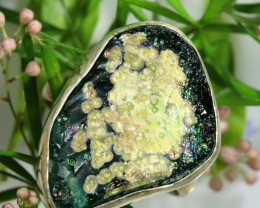 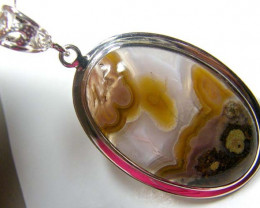 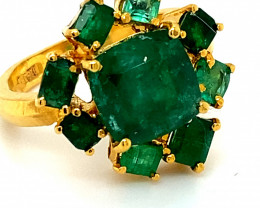 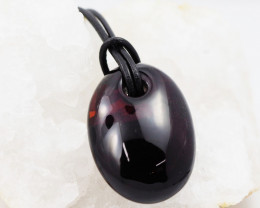 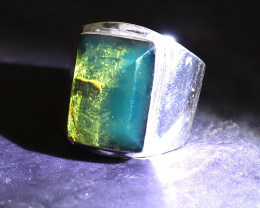 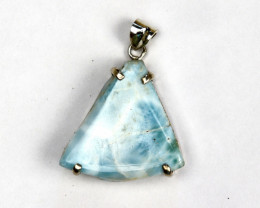 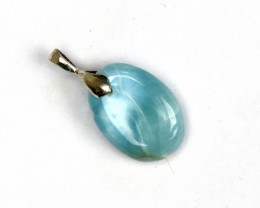 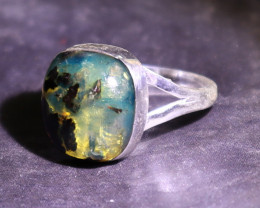 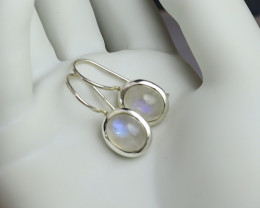 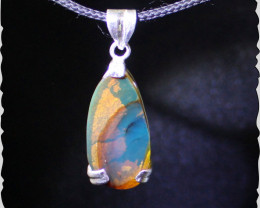 I got the pendant & it's nice, but it looks different from the pictures of what I was bidding on.