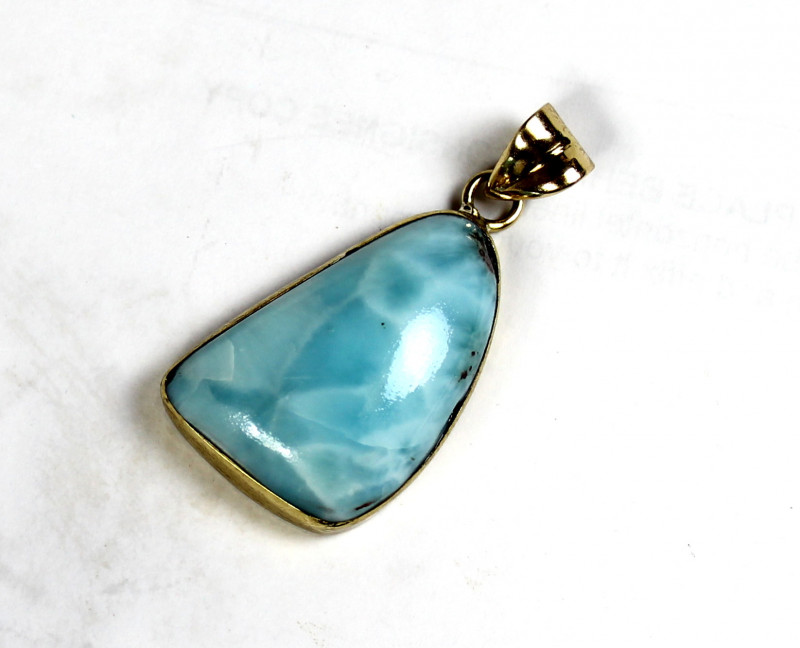 From Antiquity, Alchemist have sought the formula to turn base metals in to Gold .
Were proud to offer our exquisite line of our Jewelry in a blend of Manganese Bronze.
"Atlantis Gold" is a bright Golden Color that highlights the Beauty of our individually selected Gemstones!
Composition includes 58.25% copper and various amounts of zinc, iron, manganese, aluminum and tin.
NO NICKEL or LEAD 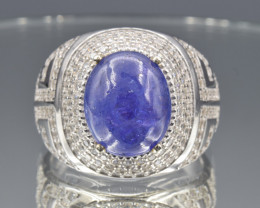 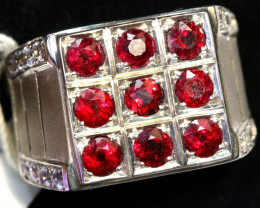 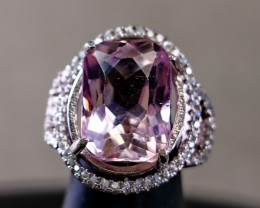 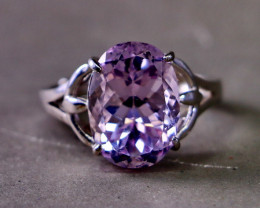 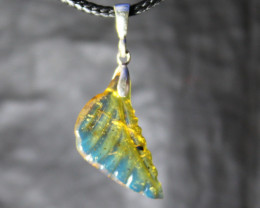 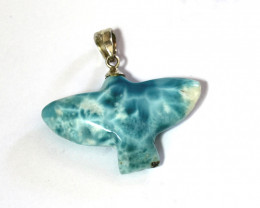 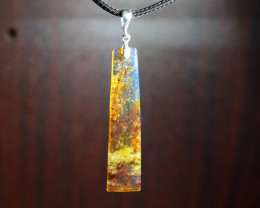 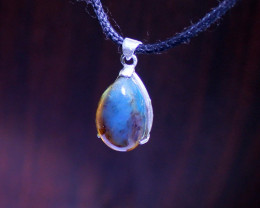 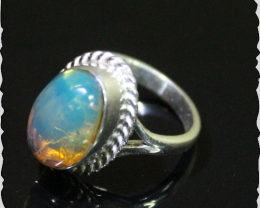 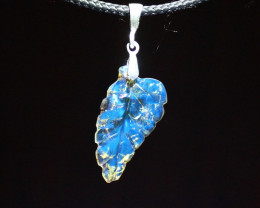