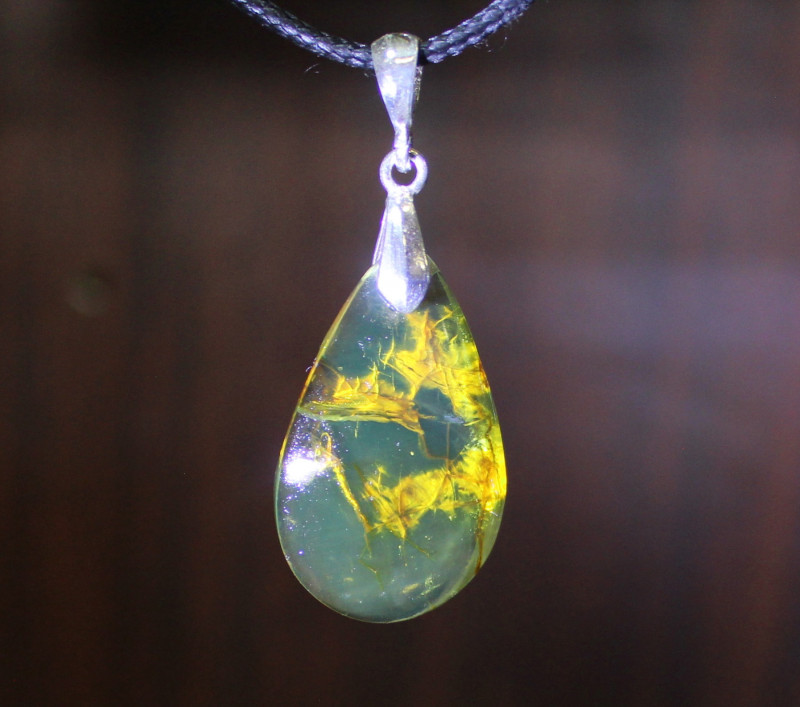 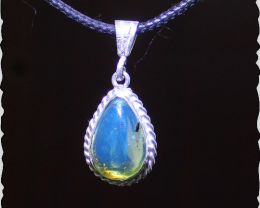 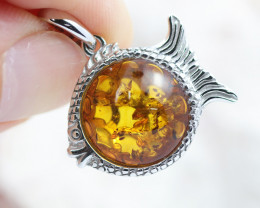 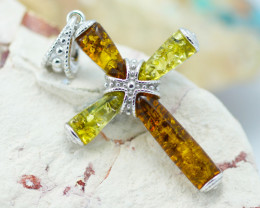 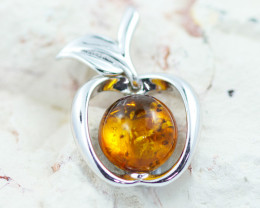 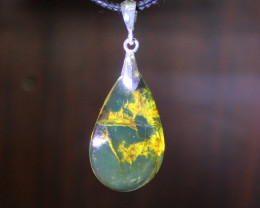 Pretty, but colors are not even close to the image posted. The clear portion is clearly yellow (not sky blue or any other shade of blue) and the green Amber is actually brown. I don’t dislike it, it is just NOT what I expected. Good thing is I have a g 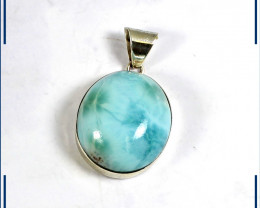 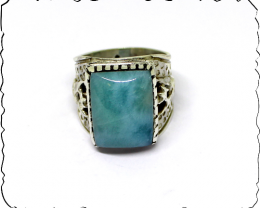 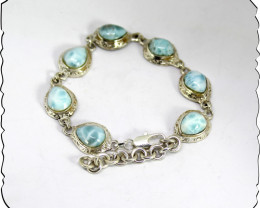 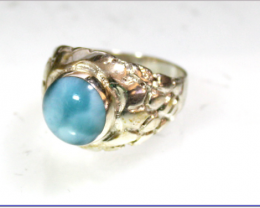 happy with the ring 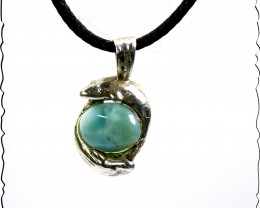 Paid and shipped - no feedback left after 60 Days