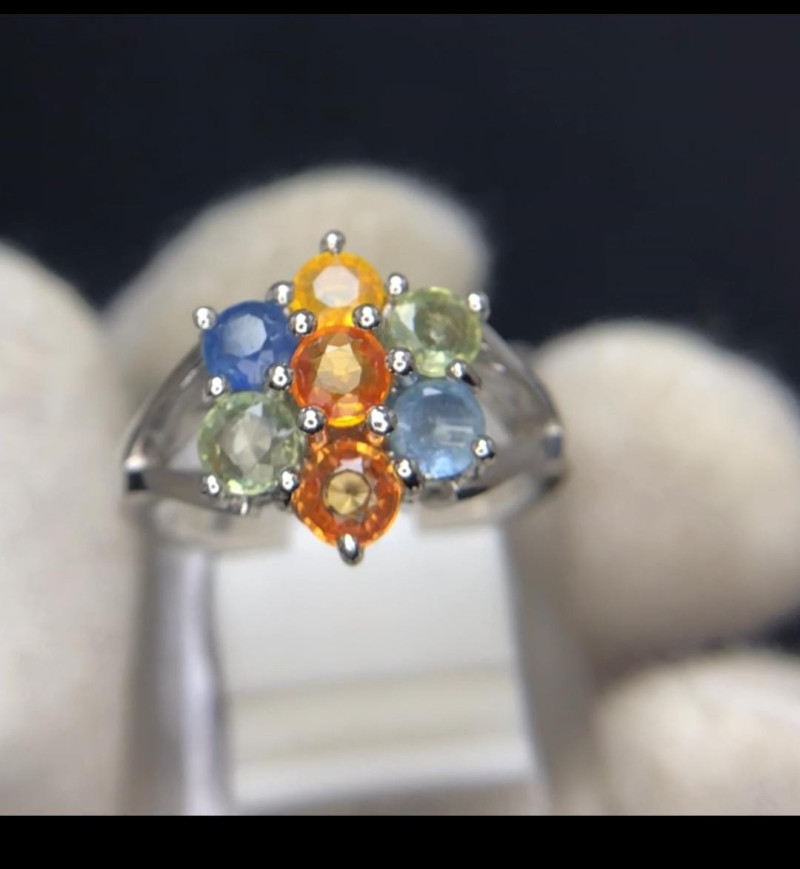 Sapphire is a precious gemstone, a variety of the mineral corundum, consisting of aluminium oxide (α-Al2O3) with trace amounts of elements such as iron, titanium, chromium, vanadium, or magnesium. The name sapphire is derived from the Latin "saphirus" and the Greek "sapheiros", both of which mean blue. It is typically blue, but natural "fancy" sapphires also occur in yellow, purple, orange, and green colors; "parti sapphires" show two or more colors. Red corundum stones also occur, but are called rubies rather than sapphires.[2] Pink-colored corundum may be classified either as ruby or sapphire depending on locale. Commonly, natural sapphires are cut and polished into gemstones and worn in jewelry. They also may be created synthetically in laboratories for industrial or decorative purposes in large crystal boules. Because of the remarkable hardness of sapphires – 9 on the Mohs scale (the third hardest mineral, after diamond at 10 and moissanite at 9.5 – sapphires are also used in some non-ornamental applications, such as infrared optical components, 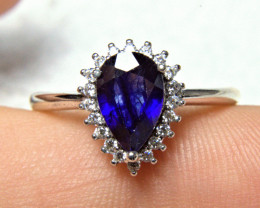 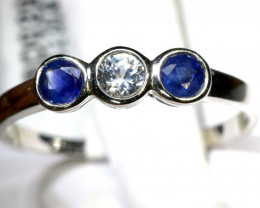 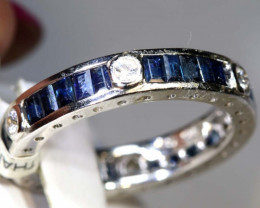 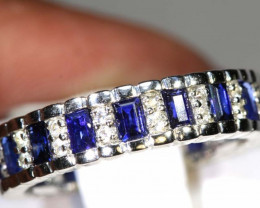 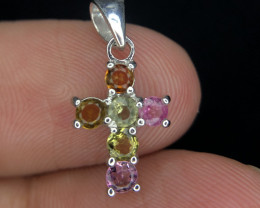 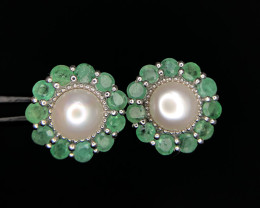 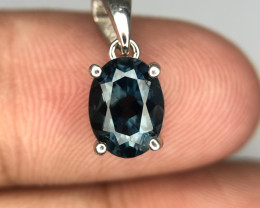 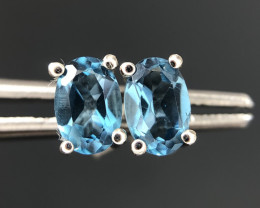 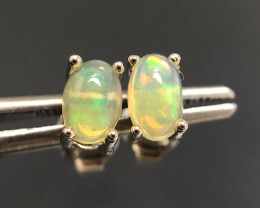 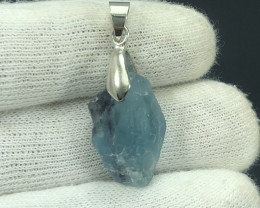 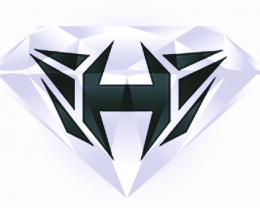