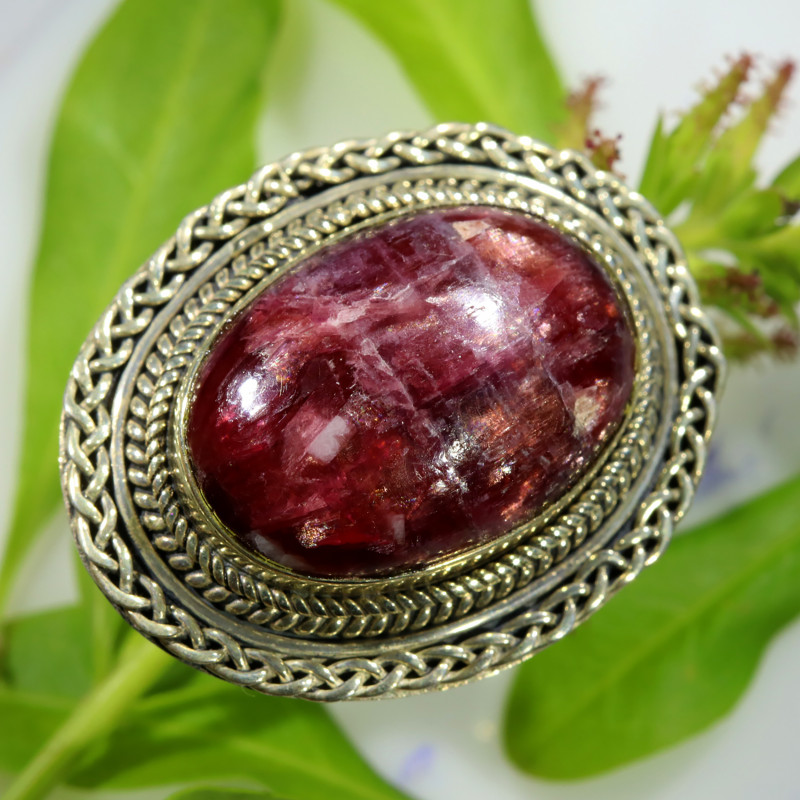 These are natural stones of hot pink tourmaline stones set into silver.

Tourmaline is a crystal silicate mineral compounded with elements such as   aluminium, iron, magnesium, sodium, lithium, or potassium. Tourmaline   gem stones come in a wide variety of colors.Tourmaline has a variety of   colors. Usually, iron-rich tourmalines are black to bluish-black to deep brown, while magnesium-rich varieties are brown to yellow, and   lithium-rich tourmalines are almost any color: blue, green, red, yellow,   pink etc. Rarely, it is colorless. Bi-colored and multicolored crystals are common, reflecting variations of fluid chemistry during   crystallisation. Crystals may be green at one end and pink at the other,   or green on the outside and pink inside: this type is called watermelon tourmaline. Some forms of tourmaline are dichroic, in that they change color when viewed from different directions.

The name tourmaline comes from the Singhalese words ‘tura mali’. In translation, this means something like ‘stone with mixed colours’,  referring to the colour spectrum of this gemstone, which outdoes that of all other precious stones. There are tourmalines from red to green and from blue to yellow. They often have two or more colours. There are tourmalines which change their colour when the light changes from daylight to artificial light, and some show the light effect of a cat’s eye. No two tourmalines are exactly alike. This gemstone has an endless number of faces, and for that reason it suits all moods. No wonder that magical powers have been attributed to it since ancient times. In particular, it is the gemstone of love and of friendship, and is said to render them firm and long-lasting

Yet the tourmaline has even more names: stones with two colours are known as bicoloured tourmalines, and those with more than two as multicoloured tourmalines. Slices showing a cross-section of the tourmaline crystal are also very popular because they display, in a very small area, the whole of the incomparable colour variety of this gemstone. If the centre of the slice is red and the area around it green, the stone is given the nickname ‘water melon’. On the other hand, if the crystal is almost colourless and black at the ends only, it is called a ‘Mohrenkopf’,  (resembling a certain kind of cake popular in Germany). 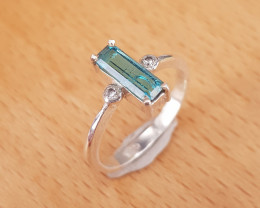 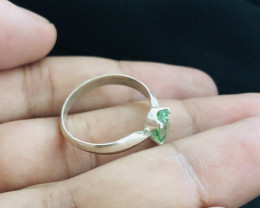 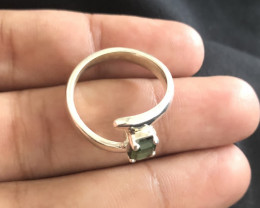 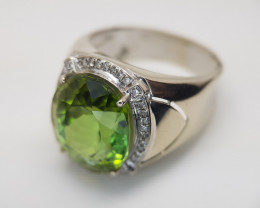 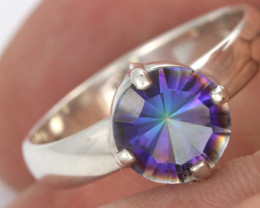 Admin Adjustment Ring Delivered on 18th april by tracking information This item has NOT been received as of yet. 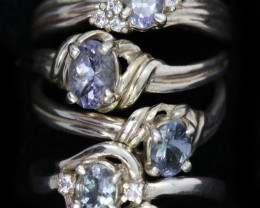 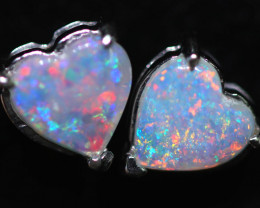 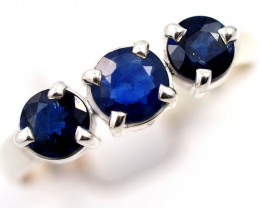 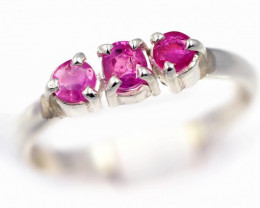 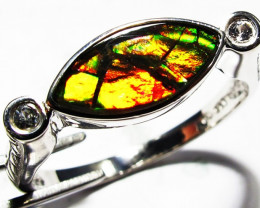