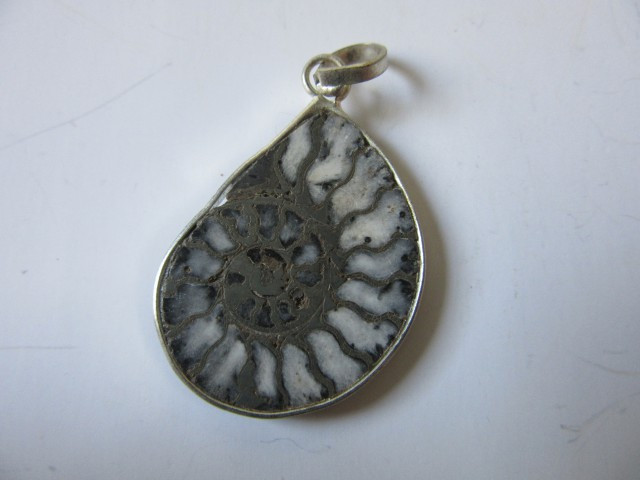 Natural ammonite set in plated design setting
AMMONITE is known as a gemstone that protects.
Ammonite gives a person in assessing the problem at hand.
Ammonite helps to stabilise a persons emotions.
Ammonite is widely known in the ancient time to bring prospertity and abundance.
Ammonite has been known as the stone of LUCK.
Ammonite is said to also aid in detoxifying the body.
Ammonite is said to improve the body’s energy, different colours of ammonite may influence
its wearer.
Fossilized Ammonites, Ammonoid cephalopod fossils belong to the order Ammoniated and are characterized by a thick, ornamented shell with sutures (seams) and finely divided lobes and saddles.
Ammonite has incredible natural design patterns so are popular to make into stunning earrings or pendants.
Ammonite gemstone is the fossil remains of an extinct sea creature and known as organic gemstone called ammolite which was classified as a gemstone in 1981.
Ammonites have a cephalopod and are related to Cuttlefish, squid and nautilus that became extinct over 70,000,000 years ago in the Cretaceous period.
The international coloured gemstone CIBJO has only recognized five other gemstones that are organic including pearls, coral, Amber, Jet.
These were once all living creatures.
Ammonite has been compared to opal as structure formation is iridescence Ammonite rocks mineral specimens are popular as natural pattern is unique as each ammonite specimen 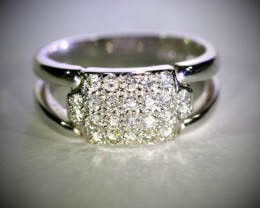 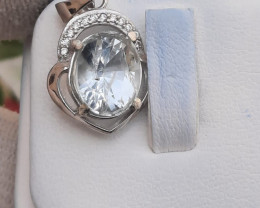 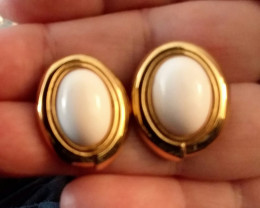 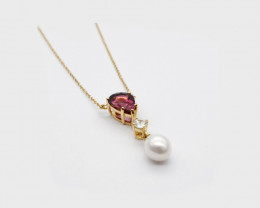 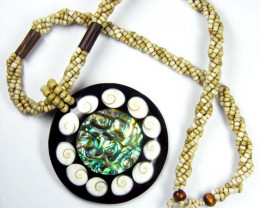 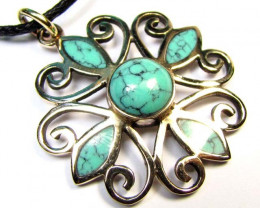 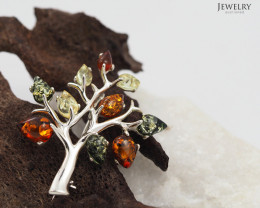 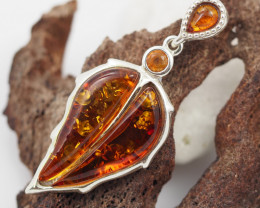 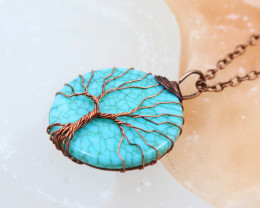 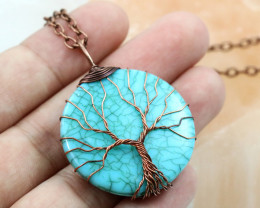