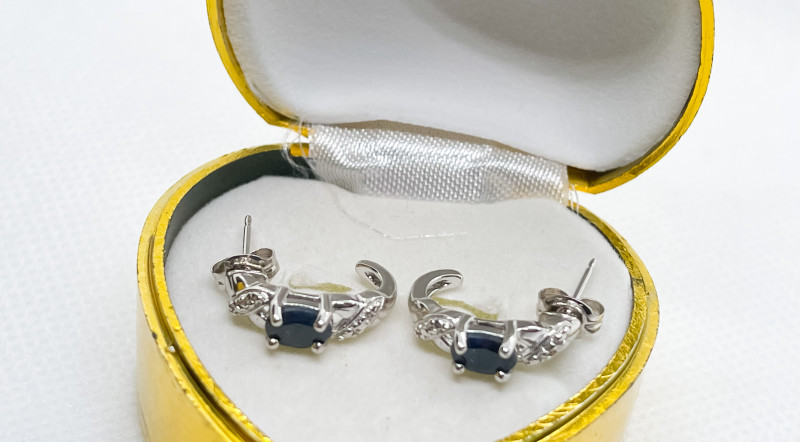 A gemstone (also called a gem, fine gem, jewel, precious stone or semi-precious stone) is a piece of mineral crystal which, in cut and polished form, is used to make jewelry or other adornments.[1][2] However, certain rocks (such as lapis lazuli) or organic materials that are not minerals (such as amber, jet, and pearl) are also used for jewelry and are therefore often considered to be gemstones as well. Most gemstones are hard, but some soft minerals are used in jewelry because of their luster or other physical properties that have aesthetic value. Rarity is another characteristic that lends value to a gemstone. Apart from jewelry, from earliest antiquity engraved gems and hardstone carvings, such as cups, were major luxury art forms. A gem maker is called a lapidary or gemcutter; a diamond worker is a diamantaire.
Note: The winnings in No Reserve auctions will be kept only for one week after that it will be relisted so pay as fast as soon possible Thank You. 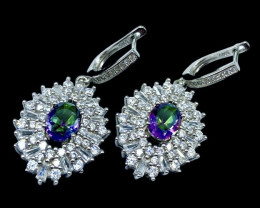 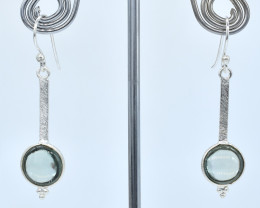 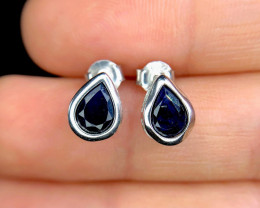 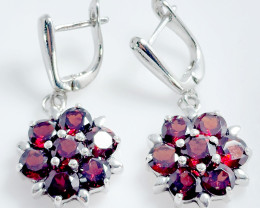 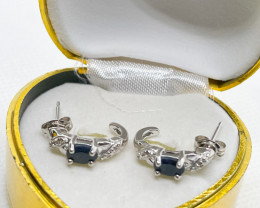 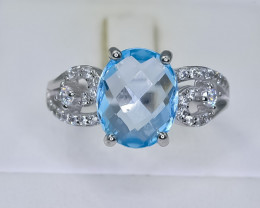 It is so beautiful. And I appreciate the letter and card of authenticity. 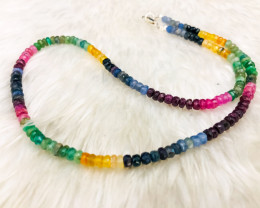 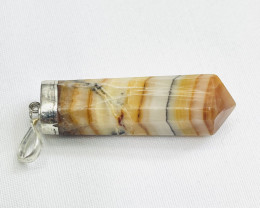 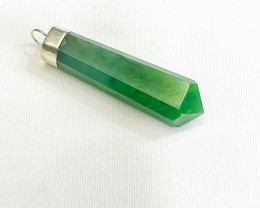 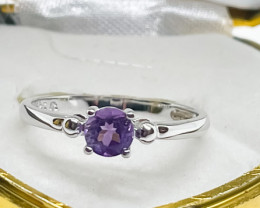 I never received these earrings and emailed twice asking where they were without response. 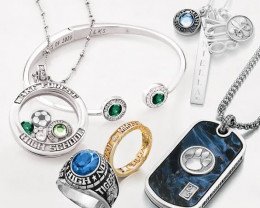