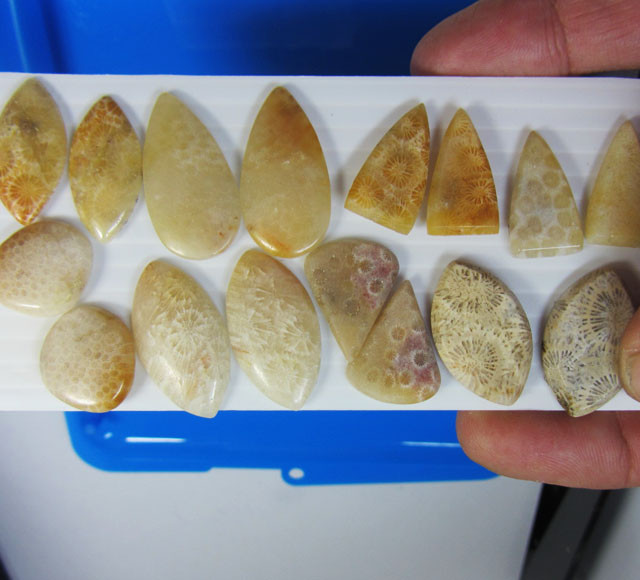 SOURCE INDONESIA
8 PAIRS CORAL FOSSIL EARRINMGS
LARGEST SIZE 28x14   MM
IN STRONG BLUE SHIPPER CONTAINER
It is important that people understand “fossil coral” is a natural stone formed from ancient corals. It should not be mistaken for protected and endangered coral reef from the modern oceans of today. Of the varieties of fossilized corals found throughout the geologic record, exquisitely detailed specimens from the mountains of Indonesia are most unique and beautiful.

Corals have been growing in the oceans around the world for almost 500 million years.

The corals thrived in warm shallow marine waters and over time were buried in sediments as the land surface was juggled by crustal plate movements or the oceans rose and fell. Temperature and pressure from compaction during burial, resulted in those deposits, in time, becoming rock and part of the present day geological record. 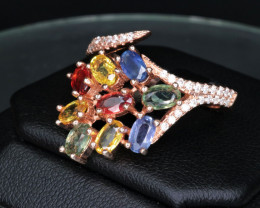 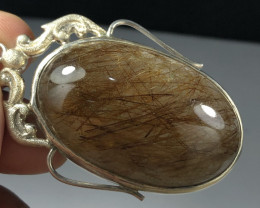 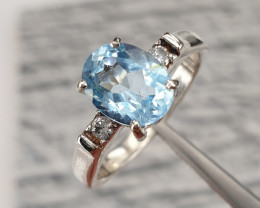 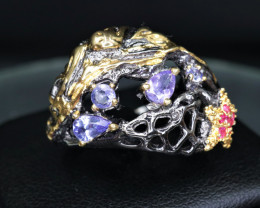 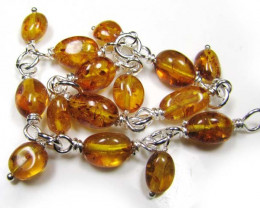 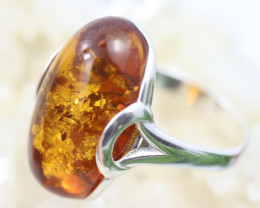 My Baltic amber ring is spectacular, THANK YOU!!!!! Awesome seller as always and fast post:-) 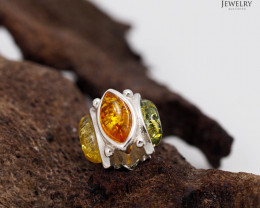 This Baltic Amber bead is so gorgeous, I really love the different colours of the amber and the shape of the bead looks perfect on my bracelet!!!! THANK YOU!!! Awesome seller:-) 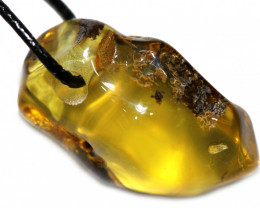 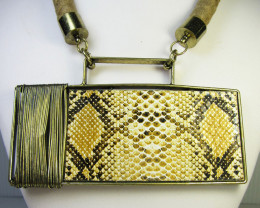 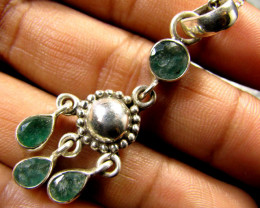